There is so much hype surrounding the third shot drop in pickleball that you would almost think that it's up for an award or something. Let me help you understand it in an easy-to-digest way.

People who have taken lessons and clinics know that I tend to rant about this subject a bit. But it's for a good reason. There are so many players out there who aren't playing their best game because of the hype and borderline dogma that surrounds the third shot drop.

The third shot drop gets talked about so much that it has done one of these two things:

Is it an important shot to learn? Yes. Does the third shot drop have to be used in every single situation no matter what ? No. Does not getting proficient at the third shot drop mean that your pickleball game will go up in flames and will never get better? No!

Don't get me wrong, doing the third correctly is extremely important. But if you treat it like it's the most important thing on the planet, then you're going to psyche yourself out.

I'm here to help you with this shot. But most importantly, I'm here to calm your nerves and water down the hype. As I said earlier, there is way too much emphasis being put on this shot that it's freaking people out. So, let's start with the basics.

What is the third shot drop?

So, know we have to change our question.

What is the third shot?

Notice how I said maneuver. This is very important and something that I'll go into detail about later. The third shot is not just the shot itself, but also the transition to the kitchen line. In reality, it should be called the transition shot!

But if you don't use an otherwise amazing third shot drop to get your team to the kitchen, then you may as well have not done it at all.

For example, let's say you make an incredible third shot drop, but you don't come up to the kitchen. What is the defender at the line going to do? Hit it back to you at the baseline! Now, you're attemping the 5th shot and you're in no better position than you were before.

This is why I bundle both the transition to the kitchen line and the shot itself as the "third shot". If you don't do both, then you're not really transitioning.

Again, the third shot is just the category. Notice how I said nothing about drops in my definition. Let's go over some of the different shots. There are two that we'll be focusing on.

The most famous of all thirds. Like I said earlier, I don't want to scare you. But it's true that the third shot drop is the most important shot to master. This is especially the case as you get into higher level play. You are far more likely to win games if your third shot drops are on fire.

Let me give you some tips on how to do this shot.

The key to making a great third shot drop is not think of it as a defensive shot. It's not. A huge mistake that a lot of players make is that they try to purposely hit the ball softly. Most of the times it goes into the net.

You don't necessarily have to hit the ball softly. You just need to swing through the ball slowly with a loose grip. This will get the ball upward with a nice arm and will hopefully land softly in the kitchen.

You should be practicing your third shot drops multiple times every week and they should be included in your warmups. Have your partner stand at the kitchen and hit balls to you. Then, once you've made the shot, have them tell you how it was. Was it too deep? Too high? Make sure your partner gives you feedback.

The third shot drive is an important shot to have in your arsenal. This shot is primarily used to quickly catch your opponent who is out of position. It's a shot that punishes an opponent for poor positioning. It's also a shot that sets up an easier 5th shot, which we'll talk about in a moment.

Here are some tips performing the 3rd shot drive:

The downside of the third shot drive is that it's easy to make an errant shot. With a drive, control and positioning is preferred over pure power. The vast majority of your third shot drives will be successful because of a positioning or return of serve error made by your opponent.

If that's the case, then you have the advantage. Don't blow that opportunity by hitting it hard right into the net!

When to use it.

In general, you'll be deciding on a drop or a drive for your 3rd shot. As you advance in pickleball, it will most likely be the drop, but you'll be able to sneak a drive or two in every now and then.

But this all depends on what's going on with your opponent. This is why I rant about the 3rd shot sometimes.

We all know that shot selection is important. But with the third shot it's even more critical. As an example, if the opponent makes a very short return of serve, what should you do?

A lot of intermediate players would say, "you do the 3rd shot drop of course! That's what everyone says!" But it's not true!

If your opponent hits a high return right into the middle of the court, you should drive that thing right down the middle! We always want to take advantage of the mistakes our opponents make, this is no different.

In general, you will always use the 3rd shot drop. But there are some case where you'll pull out the drive:

If any of the above are true, it's time to pull out that drive. But if you can't, then it's important to have the discipline to use the 3rd shot drop instead.

Learning when to use either version of the 3rd shot will help tremendously as you move forward. 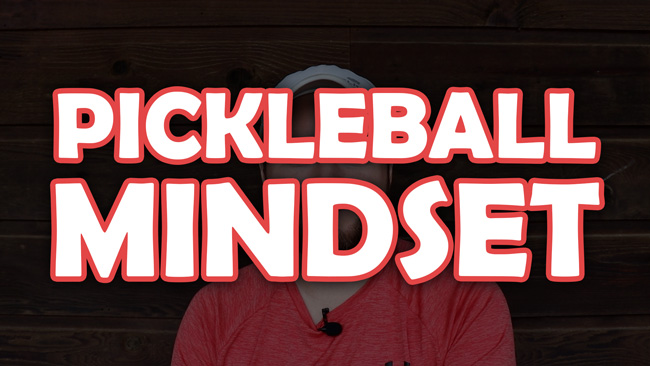 This one mindset principle changed EVERYTHING! 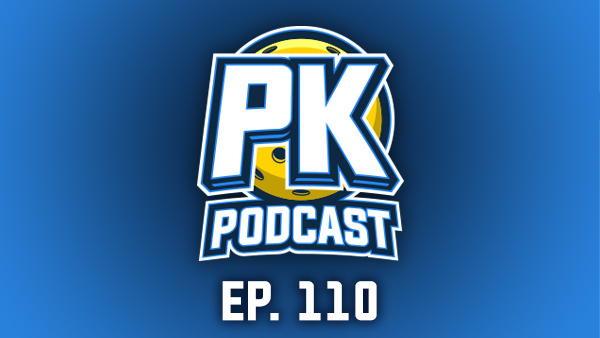 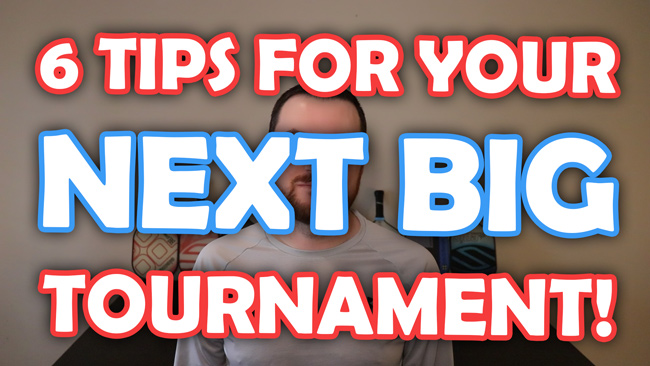 6 pickleball mindset and preparation tips for next big tournament 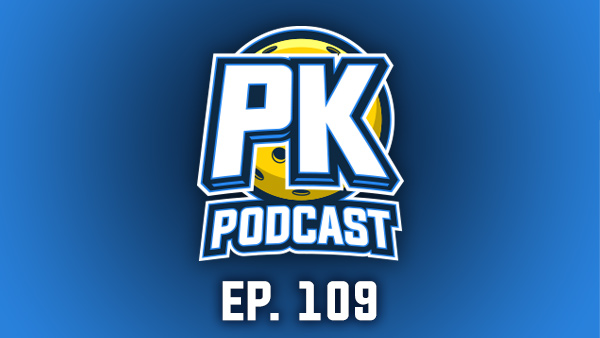 PKP Ep. 109 – How To Physically And Mentally Warm Up For A Solid Day Of Pickleball! 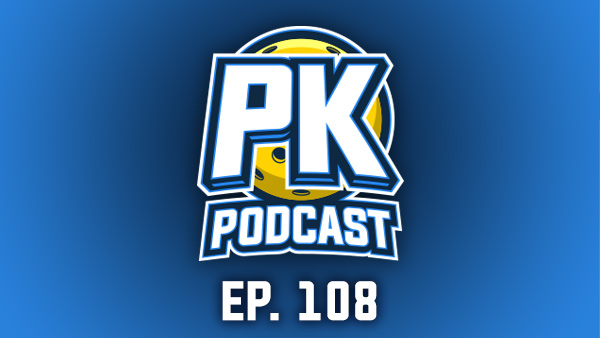 PKP Ep. 108 w/ Matt Laz – Teaching Pickleball, How To Be A Great Student, And His Report Card Service! 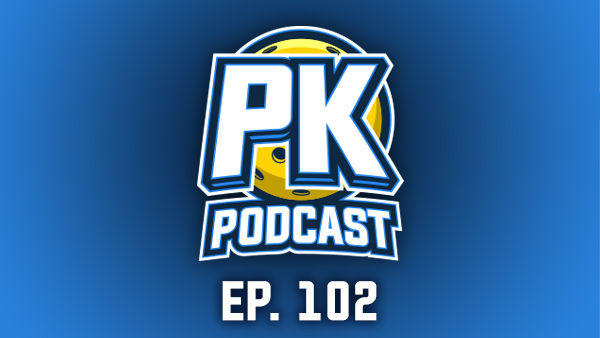 PKP Ep. 102 – Singles! Why We’re Obsessed With Playing Singles And How To Play! 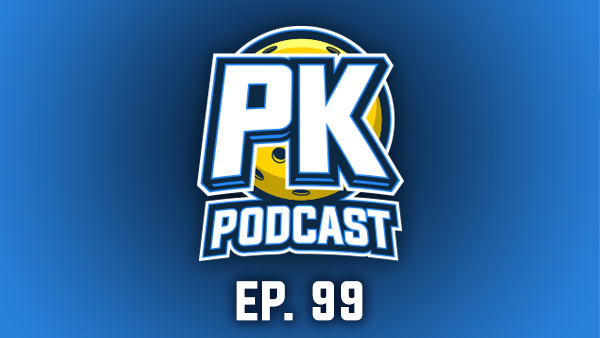 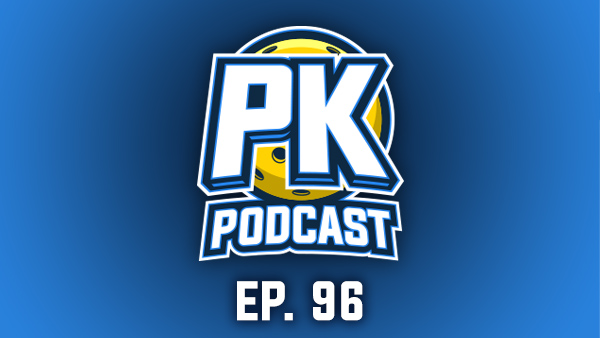 PKP Ep. 96 – Big Money In Pickleball, Kinesthetic vs. Visual Learning And What Is Right For You 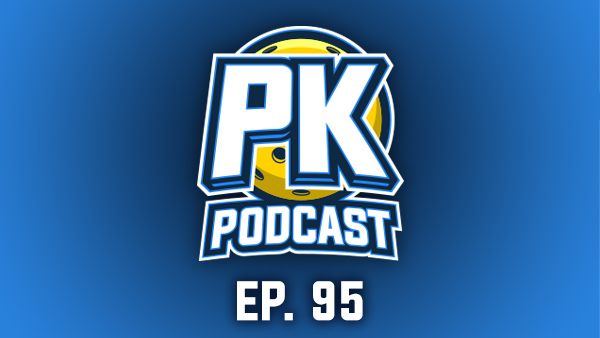 PKP Ep. 95 – The 3rd Shot, Silly Labels, And The Human Element Of Pickleball 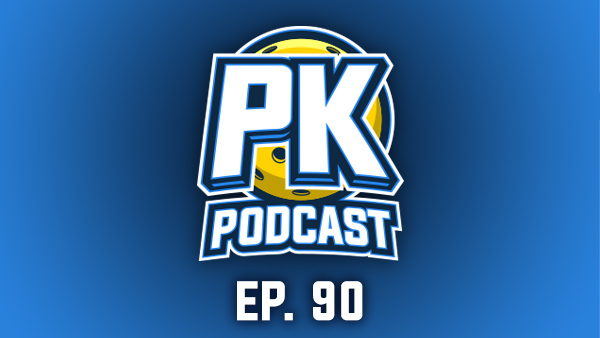 PKP Ep. 90 – What Tennis Can Teach Us And How To Gain More Confidence And Control Over Your Game 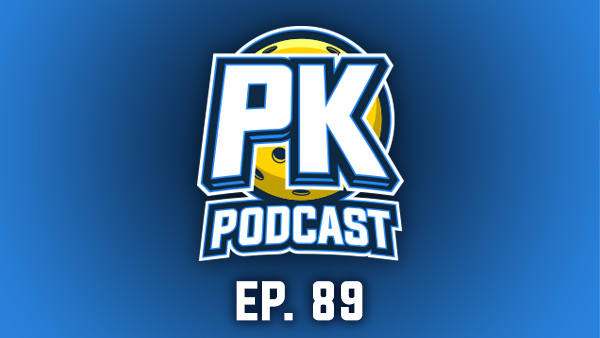 PKP Ep. 89 – 5 Tips That Will Help You With Tournament Performance 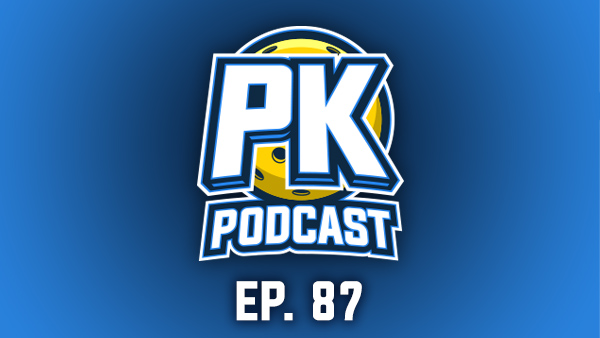 PKP Ep. 87 w/ Kory Kelly – His Progress Since Ep. 55, His PTSD And Mixed From The Male Perspective