Let's get to improving!

We all want to improve in pickleball. But how do we do this exactly? You have to learn how to teach yourself what is best for you. By figuring out the truth about your game and combining that with instruction, you can really start to improve.

Want to know one of the most effective ways to improve your game? It starts with a super computer that fits in your pocket.

Every time you go play pickleball, you should be videoing yourself playing unless it's a very casual game. Jana and I have said this many times on the podcast and for good reason.

Video is the second pair of eyeballs that you need.

Video doesn't lie. It's not bias. It's not going to fake it because it's afraid of being honest. Watching video of yourself playing in competitive matches is going to give you the truth about your game.

Believe me, you need this.

Once you've found out the truth about your game, you can then do something about it.

You're going to need a way to translate what you see in the video to something tangible. Percentages, numbers and just data in general work wonders. It's time to start a spreadsheet.

I personally recommend Google Sheets. It's easy to use and free. You can also access it anywhere as long as you have an internet connection.

Whenever I'm watching through my videos, I track certain stats in the spreadsheet. This helps me figure out what I need to work on for next time.

You can keep your spreadsheet however you'd like. But I recommend keeping track of things like unforced errors, successful drops, and times your team got to the net.

There are literally hundreds of great tutorials on YouTube that teach you how to build out amazing spreadsheets to keep track of everything. I recommend keeping track of everything on a per game, per month and overall basis. That way you know what's going on within any given time frame.

Learn to be discerning.

I encourage you to consume as much content as humanly possible. There are plenty of other content creators out there besides me that do a great job.

Whenever you're learning something from me or anyone else, make the conscious decision yourself to assimilate what it is that we teach. If it doesn't fit for you, then just put it on the shelf for awhile. I'm not saying to toss it out, but be discerning about your own journey. Choose what is working best for you!

If you want to get better at pickleball then you must drill! You've heard it before: practice, practice, practice. It's true. Drilling helps you to slam the physical aspects of pickleball into your brain. The more your drill, the smoother and more natural your game will be.

Drilling sessions are also a great time to pull out the lab coat out and concoct something new. If you're trying to develop a new shot, it can be tempting to use it during a game. But that's the last thing you should do! Save those for drills so that you won't be tempted to try those shots during a real game.

Don't worry about it being boring. As long as you're doing it right and with the right person, drilling is really fun. I listed out a sample drill session that I do sometimes.

Here are some drills you can do in 2 hours. You will be absolutely exhausted after doing this.

A drilling session like this will get you great practice, great exercise, and you'll feel great afterwards knowing that you've resisted the temptation of playing and did something productive instead. It's a great feeling!

But as I said earlier, make sure that you're doing what it is that you need to do. Not what others say you should do! 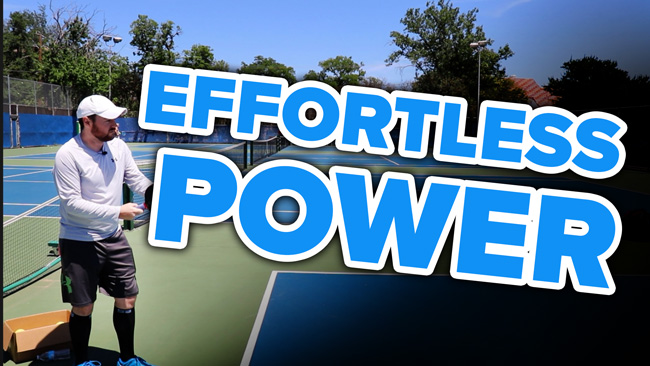 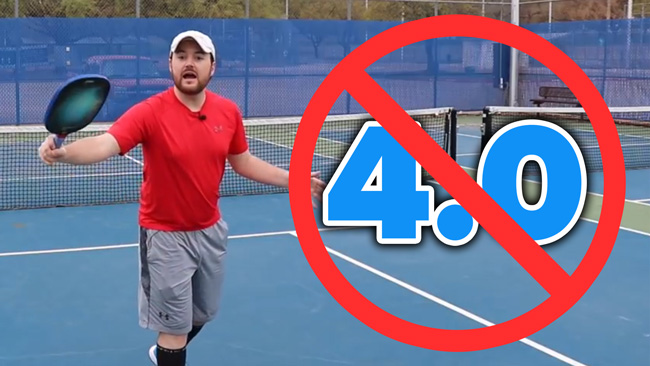 These common 3.5 mistakes are killing your pickleball game 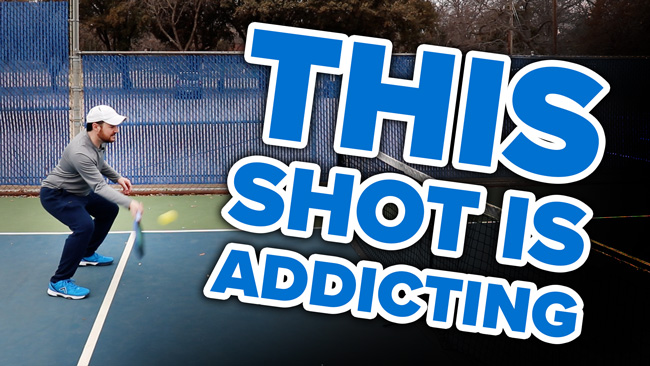 The one shot every 3.5 pickleball player NEEDS to start learning 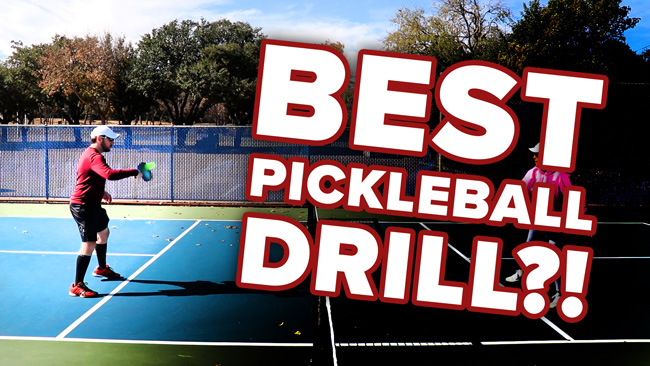 This is one of the BEST pickleball drills that you can do with just 2 people!

Terrible pickleball backhand? THIS is what you need! 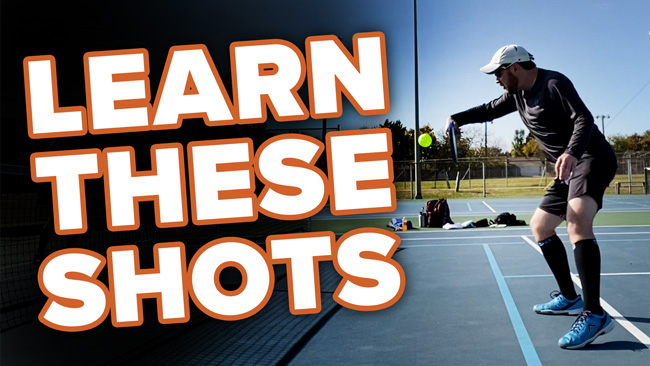 5 more AWESOME shots to add to your pickleball arsenal! (Pt. 2) 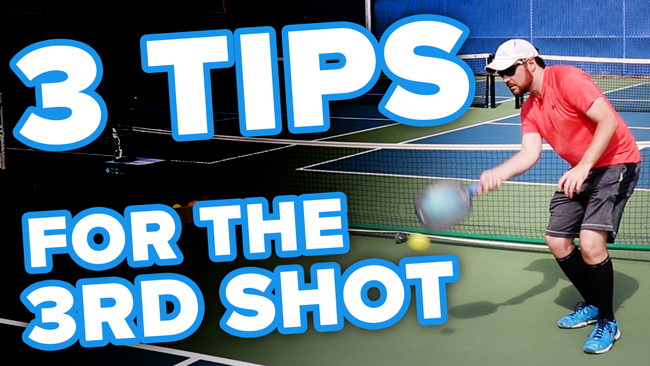 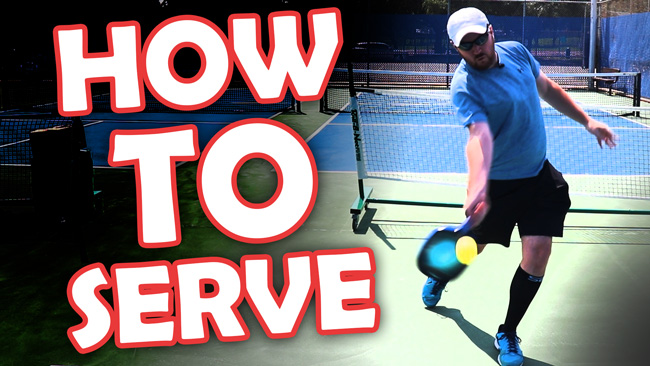 How to serve in pickleball – basic to advanced technique! 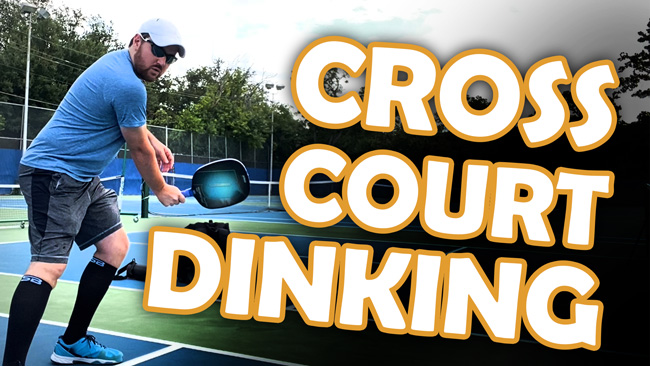 Here’s how you can DOMINATE with cross-court dinking! 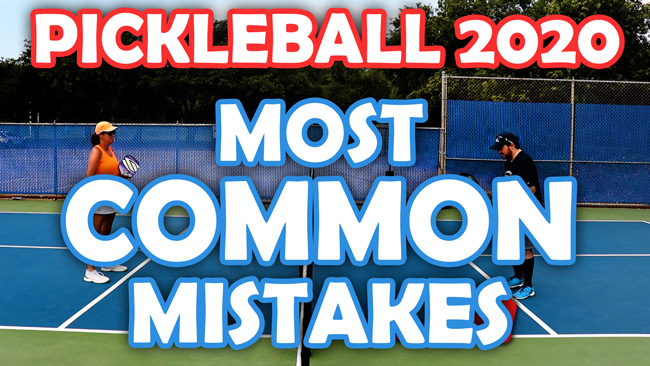 8 super common pickleball mistakes and how to fix them 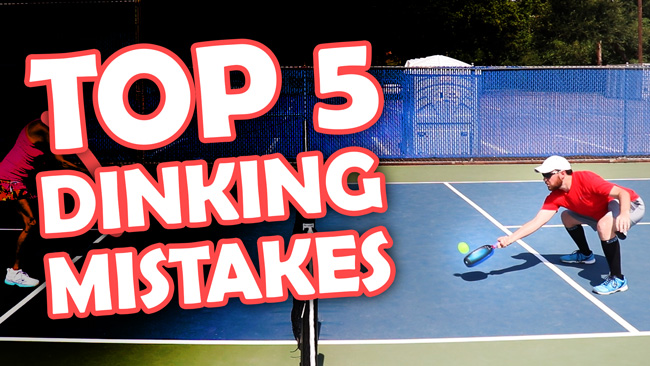 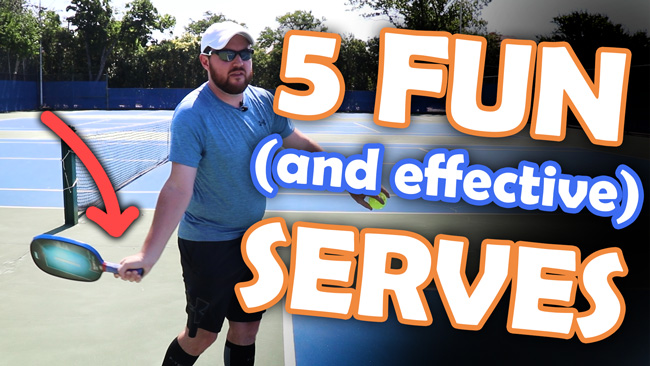